Suppose you’re new to the TikTok family or even an oldie, and you’re aiming at gaining remarkable traction with your videos. In that case, you need the exemplary array of top TikTok sounds to complement your performance, which is what TikTok is mostly about.

TikTok has morphed past the era where your songs trend and fall within the TikTok
environment; the virality goes far beyond that.  As we are about to
enter the second half of 2021, we will dive into the Top 10 TikTok songs of the
year. Let the show begin!

1. She Make It Clap by Soulja Boy

Soulja Boy did it yet again, and gave his fans a bop! After months of
subjection to meme level, the Atlanta Rapper came back bigger and better. He
took to his Instagram in April to celebrate the victory of his single going No.
1 on US Billboard’s Top Thriller Chart. So much so that a dance challenge
trended across various social media platforms. What a classic!

2. Astronauts In The Ocean by Masked Wolf

“Astronauts In The Ocean” was released in 2019 and gained top-shelf
popularity early this year, sparking the interest of millions of people on
TikTok. It has since been used in over 10 million TikTok videos.

MONTERO (Call Me By Your Name) gained traction for its queer theme. Its name
originated from the gay romance movie Call Me By Your Name. Montero
made it to Billboard Hot 100 songs, making Lil Nas X hit a number one for the
second time. It also hit a distinctive platinum mark in the US by the Recording
Industry Association of America.

WYA is a single from the American Singer Tayler Jade and was released early
this year. The POP Single climbed to No 75 in the Mediabase Activator Chart and
has since been used by millions of Users on TikTok.

“Kiss Me More” is a collaboration between Doja Cat and SZA. Doja Cat
revealed her Album features several talented artists, and sometime in March,
SZA disclosed that she was making magic with Doja Cat, and the Song was later
released in April 2021. Shortly after its release, it became a No-1 hit song in
Singapore, Malaysia, and New Zealand. In addition, it topped 5 in Canada,
Australia, the UK, the US, Brazil, Ireland, Greece, Finland, Norway, and
Lithuania.

Bloody is a song released by the upcoming talented Canadian artist HRT SZN,
part of his debut project, Some Songs. The Song accompanied an intense
visual which gained traction across various media platforms.

Olivia Rodrigo dropped the single Déjà vu in the early weeks of April, and
it soon had the largest weekly streaming debut recorded for any track in
Spotify’s history globally. It was also debuted on the Billboard Hot 100 and
remained there for eight solid weeks, consecutively.

Up is a song by the award-winning American Rapper Cardi B. The Song topped
the US Billboard Hot 100, setting a record as the first female rapper to grace
the top with her top-tier solo single. The single also made it to the top 10 in
Ireland, Canada, and Greece. She also performed the song at the Grammy Awards
Event, which was held on March the 14th, 2021.

Britney Spears continues to fascinate generations with her array of
spontaneity. Gimme More gained traction and sparked its choreography challenge
intended for two people to perform. Million people globally have since used it
in their TikTok videos.

Up is a collaboration between Fat Joe and Remy Ma, featuring French Montana
and infrared, and was released as the first single from Plata O Plomo. It
has been used in over 10 million TikTok videos since its release in 2016.

TikTok is a fun social media platform to be on. There you get access to
quality entertainment and updates on the latest and most trending videos in the world. We’re sure
you’d want your video to be the next big thing on the platform. We hope we’ve
helped you on your adventure with this list of the top TikTok songs of
2021. 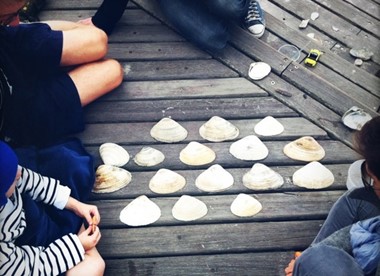 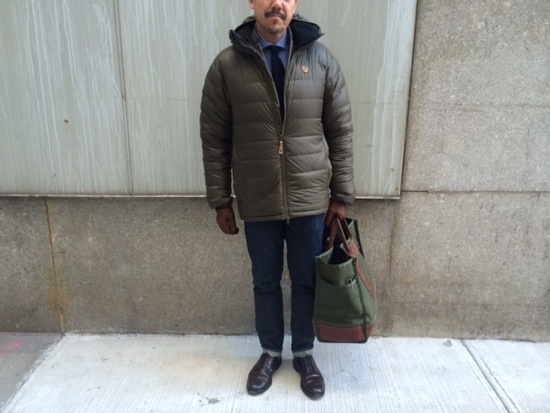